Competitors Able To Carry Own Weight At Strongman Event

FROM STAFF REPORTS sports@newnan.com Nearly 20 competitors traveled to FITT Warehouse Training Systems in Newnan for its third annual Strongman — and woman — competition, which attracted athletes from around the state for a one of-a-kind event on June 11 at the facility on Werz Industrial Blvd. Under conditions that included an indoor tiebreaker in 102-degree heat, participants competed in events including the Hand-over-Hand Sled Pull, Sandbag Carry, Tire Flip, Truck Pull, Log Press and Sled Drag. Divisions were divided into Over-200 pound and Under-200 categories.

Dr. Charley Cheney of Complete Dental Arts in Newnan won the overall male championship and a $250 first prize. Winners were measured in events by fastest time or most repetitions. Over 100 spectators were on hand for the event. Ben Podbielski, also of Newnan, finished second overall and Travis Hearn of Peachtree City was third — each of which earning cash awards. The lone female participant was Nicole Moundros of Savannah. The first event held was the Hand-over-Hand Sled Pull, where competitors yanked a sled over 60 feet in the fastest time. 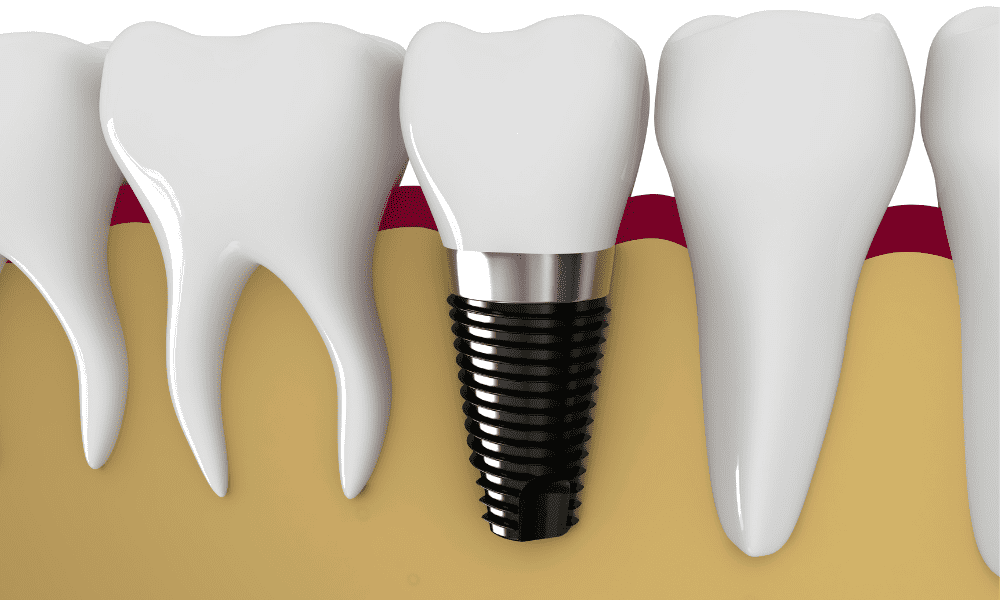 Why is dental implant maintenance so important? September Tip from our Hygiene Department! Why should I consider Mi Paste? 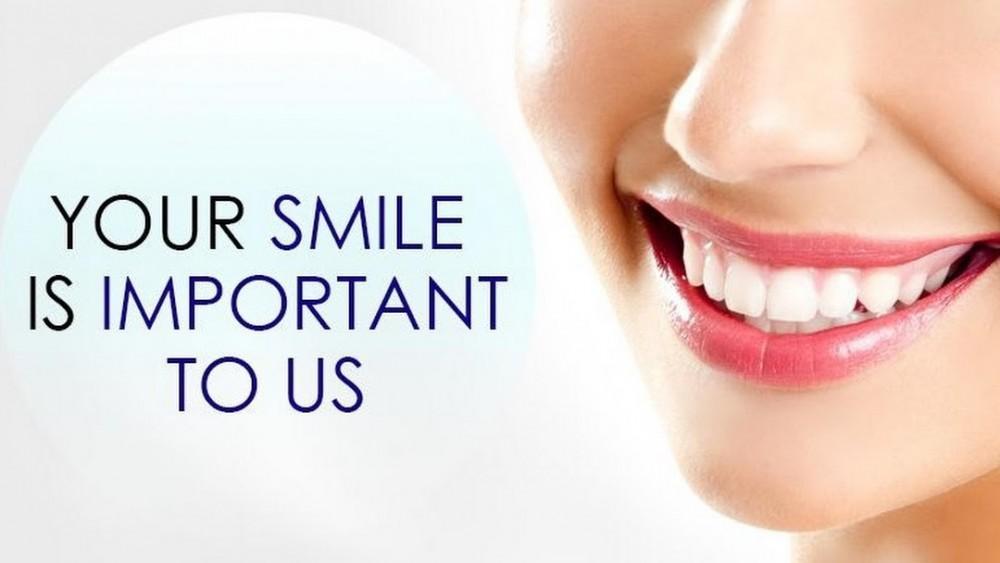 Why should I consider placement of antibiotic to treat periodontal disease? 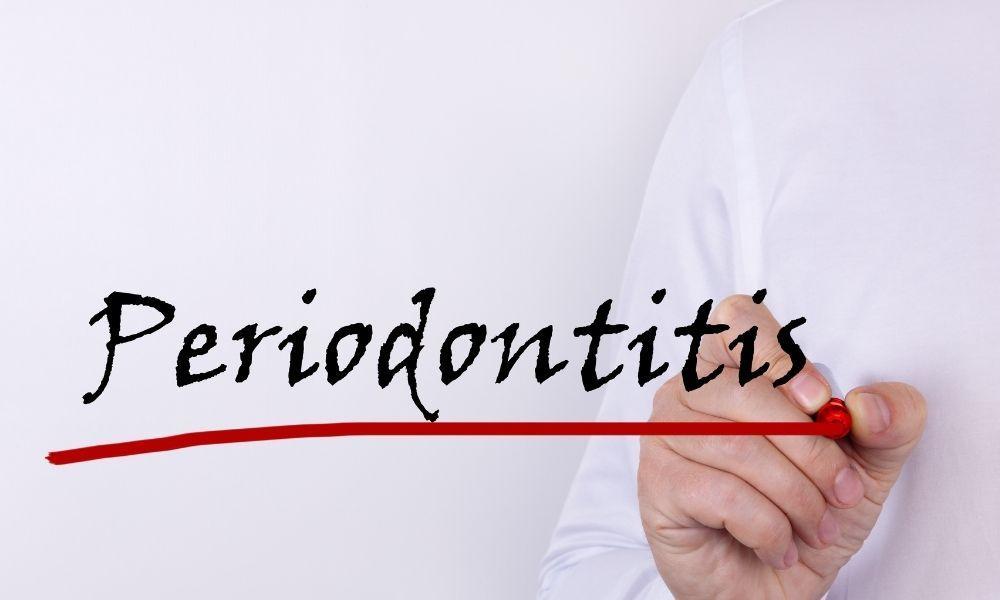 Why we do periodontal probing. Oral Hygiene for our Newnan/Coweta Community.